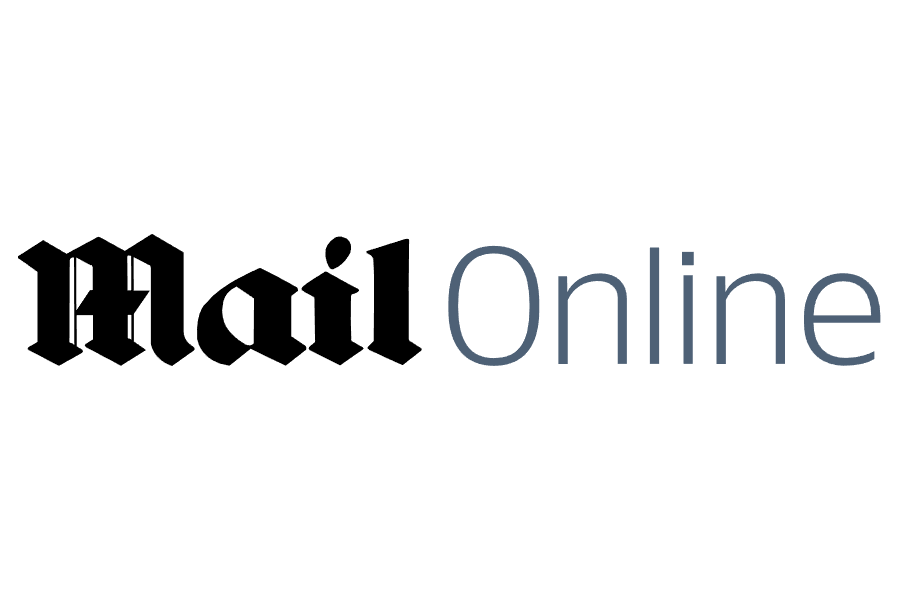 When researching their article on the effects the events of 2020 have had on our brains, Mail Online reached out to our very own Dr Mohamed Abdelghani for his expert views.  Read his extract below or follow the link at the bottom to the full article.

Poor sleep seems to have been an almost universal problem during the pandemic. According to psychiatrist Dr Mohamed Abdelghani, who specialises in mood disorders, that’s not at all surprising. And it’s not solely down to worrying about Covid and its knock-on effects.

‘Over the past nine months, and especially during periods of lockdown, a lot of people have had a lack of structure in their days,’ he says. ‘So they may work late into the night and lie in the next morning. They’re also not getting as much physical activity which means they’re not so tired. And when they’re not tired, they don’t sleep as well or as deeply, so the next day they feel drained. The lack of activity affects sleep, but then lack of sleep means they’re less likely to be active – and so the cycle continues.’

This is further exacerbated by the fact that if we’re not going outside as much, we’re not being exposed to the light that helps to inhibit melatonin, the sleep hormone which normally rises at night and is at its lowest in the morning.

‘Melatonin is one of the hormones that helps to sync the body’s biological processes with the time of day,’ explains Dr Abdelghani. ‘The ultimate example of them being out of sync is jet lag, and many people may be experiencing a less extreme form of this where they’re tired and hungry at the wrong times of day.’ The solution is structuring your day – forcing yourself to get up at the same time every morning, resisting the urge to nap, trying to do some physical exercise (outside if you can) and practising good sleep hygiene, which means avoiding caffeine later in the day and alcohol, which can disrupt sleep.

‘You also want to try to get your brain to associate your bedroom with sleep, which if you’re working from home can be hard,’ says Dr Abdelghani. ‘But if you can, avoid working on your bed, or watching a film lying on it. The idea is that your bed should be a signal to your brain that it’s time to shut down and sleep.’